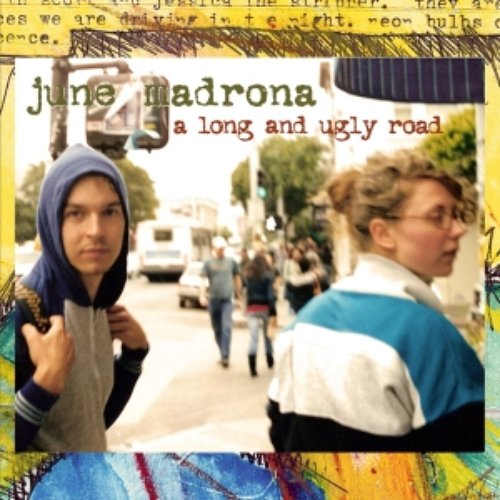 Do you know any background info about this album? Start the wiki 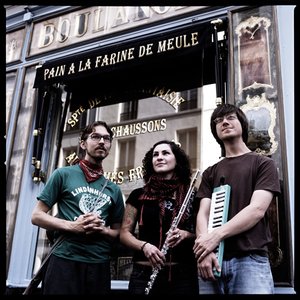 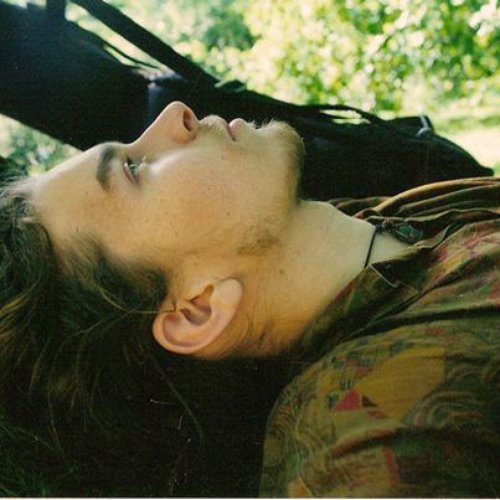 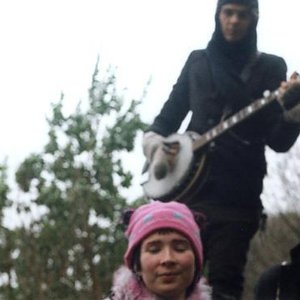 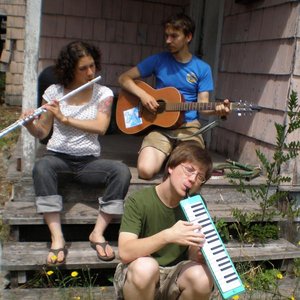